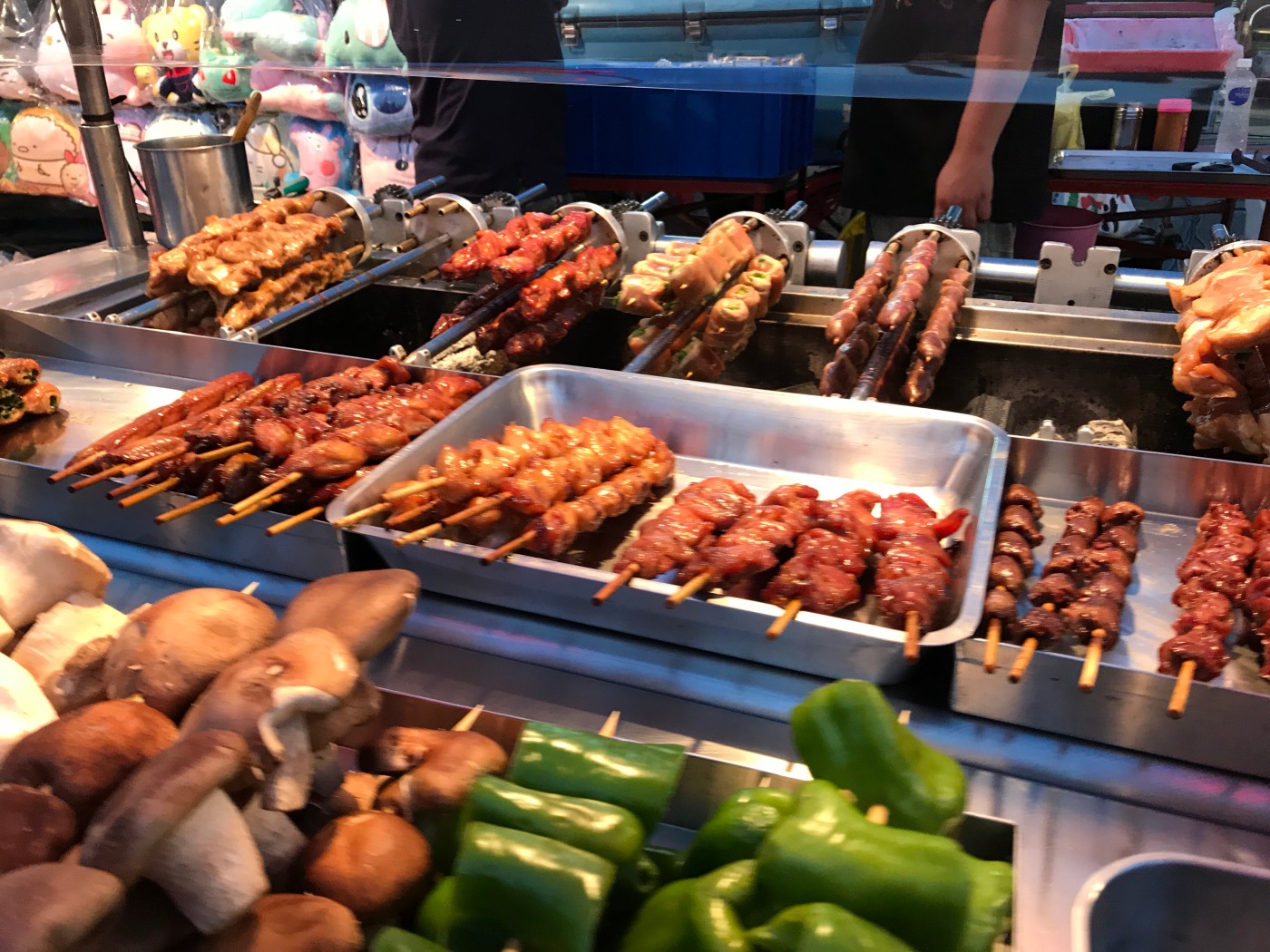 Aren’t night markets just amazing? It the first thing you gotta do when you visit a city in Taiwan! You can eat, drink, shop and even play some fair games.

They are crowded and noisy but at the same time lively and fun. One can never leave the night market with an empty stomach or a frown. And they are one of the things that throughout the years that I have lived in Taiwan, they never changed. Sure some of the store aren’t there any more and there are new ones instead, but the culture of the night market never changed. 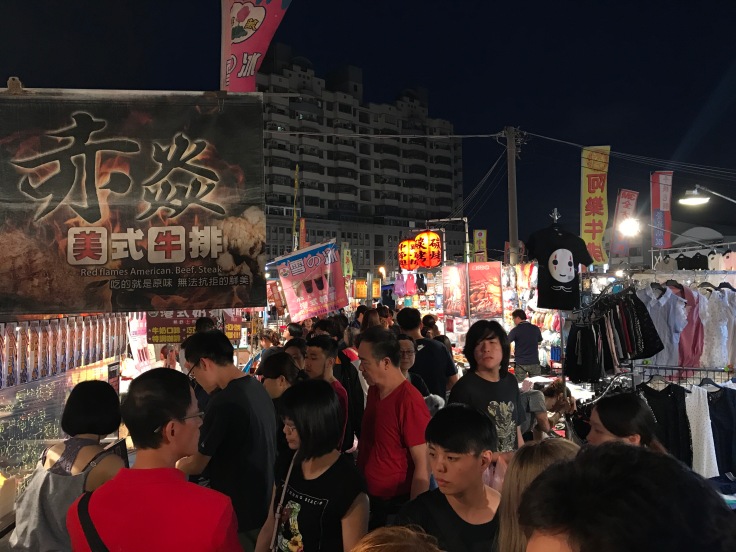 As amazing as the can be, there was always one tiny thing that is slightly annoying. It is really bad when you first come to Taiwan, and then, with time one learns to accept the reality, and that is, vendors are not going to speak English. Off all the stores, maybe just around 10% of them have English menu, and the for rest you just gotta use your ability of sight and smell to know what they are selling. This is not such a terrible thing, since it works most of the times, but also it happens very often that one can misjudge a certain food. This could be disgusting or tragic, disgusting becase perhaps something you though was going to be delicious isn’t, and tragic because you restrain yourself from eating something you might actually really enjoy. 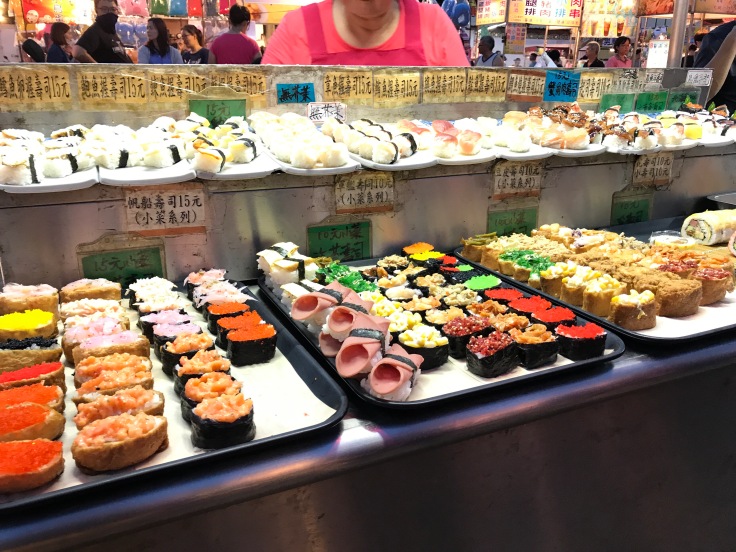 But guess what? Tainan is changing!!!

A few weeks back we were invited to an activity. It was supposed to be a foreigners friendly night. We were told that they were going to take us to the night market and give us some money to spend there. Well, it is a free ride and free money, so let’s go. What we didn’t know is that the best was yet to come!!! 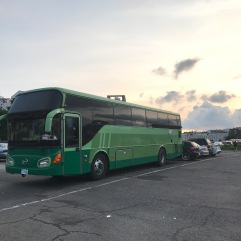 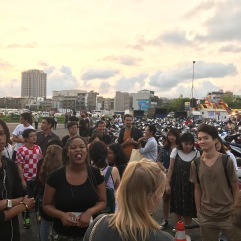 It was not only the foreigners friendly night, but the beginning of a new era for Tainan night markets. As it turn out the Tainan’s city government, with the support of STUST (Southern Taiwan University of Science and Technology ) organized a program where students help night market vendors to translate their menu into English. The students get to practice their English while contributing to society and the vendors get their menus in English for free.

Sadly some of the vendors refused to take part of this initiative indicating that they do not need it. In some cases it is because they already had English menus. Either the case, from now on, the foreigner friendly stores will have a flag indicating the English service.

Congratulations and thanks are in orders to the organizers of this service.

I am personally proud and deeply happy to see this happening.

Just like this Tainan, this beautiful city, is taking part of the inevitable globalization.

Thank you for reading. I hope you enjoyed  my article.